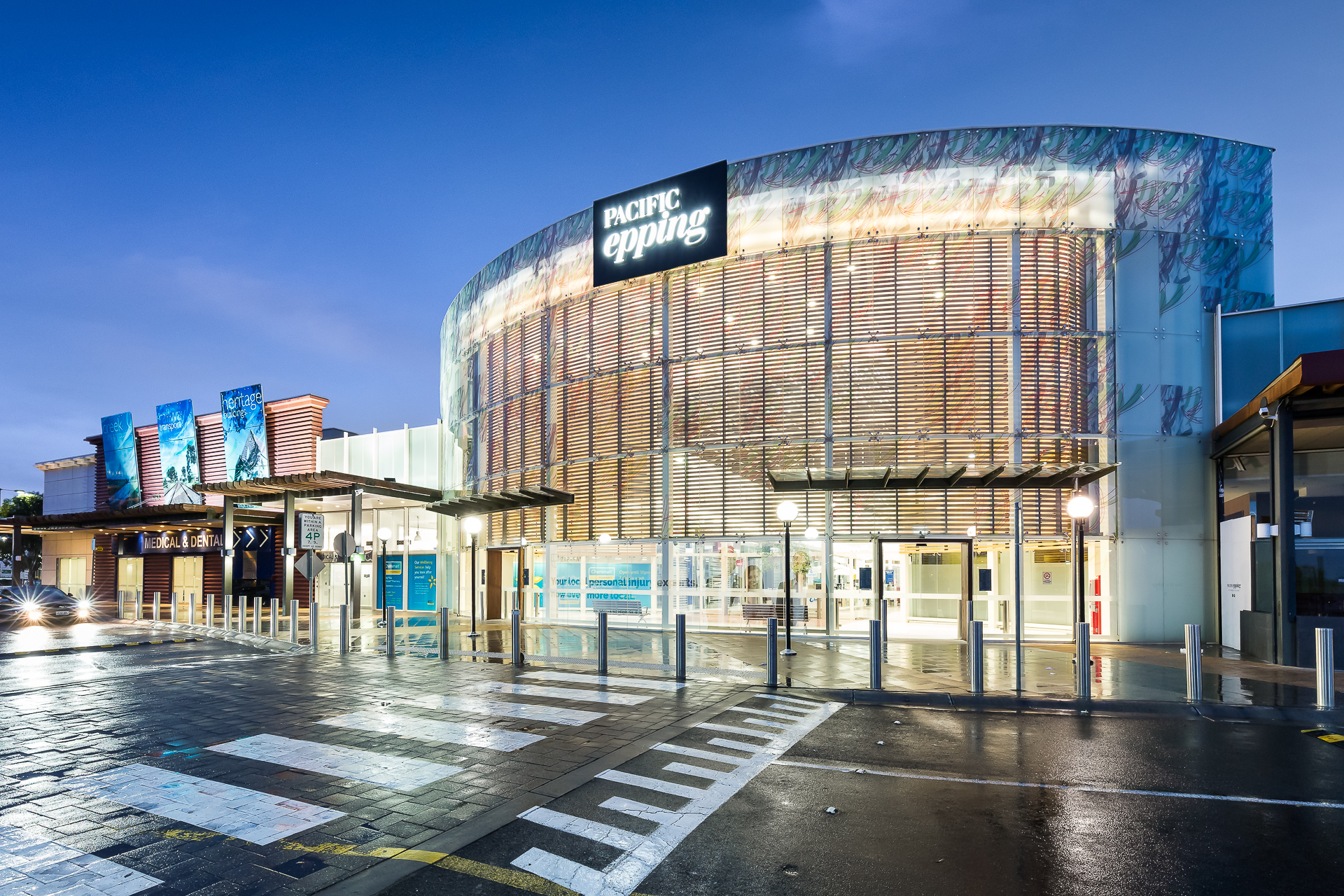 Pacific Epping is an expansive and growing regional shopping centre in a key Melbourne growth area that continues to be one of the fastest growing municipalities in Australia. The site was originally purchased as a brownfield development by the Pacific Group, with the development completing and opening for trade in 1996. An extraordinary vision.

Since opening, Pacific Epping has undergone a number of redevelopments visioned and delivered by the Pacific Group. These include the addition of a cinema complex, the major expansion of the centre in 2007, a new fresh food precinct in 2009 which has become the benchmark for fresh food retailing in shopping centres, and the “Urban Diner” restaurant and entertainment precinct in 2013 which was recently expanded to include further restaurants and a new Quest Hotel.

In addition to these projects which have combined to provide the centre with a GLA in excess of 85,000sqm, Pacific Group recently completed a new Costco store on underutilised land adjacent to the centre which will service a catchment of one million people.

In 2018, epc.Pacific were appointed as the Investment/Asset Manager of The Pacific Group of Companies direct property portfolio and engineered and drove the sale of a 50% stake in the centre to QIC, which valued the asset in excess of $650 million.