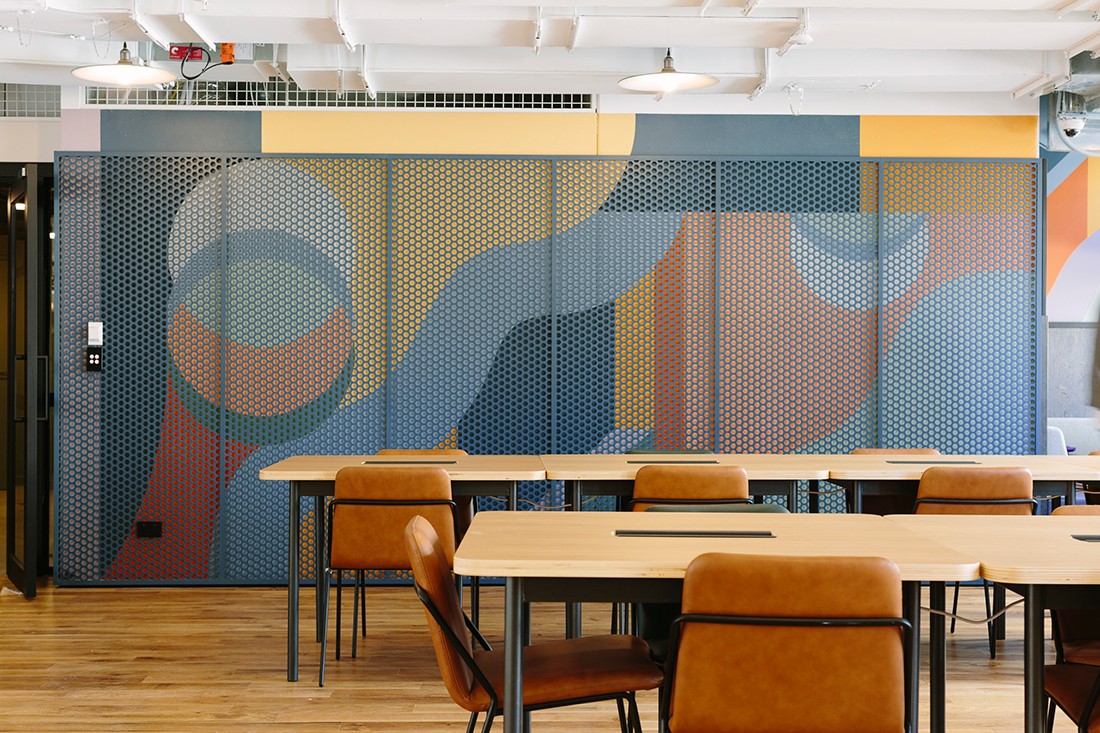 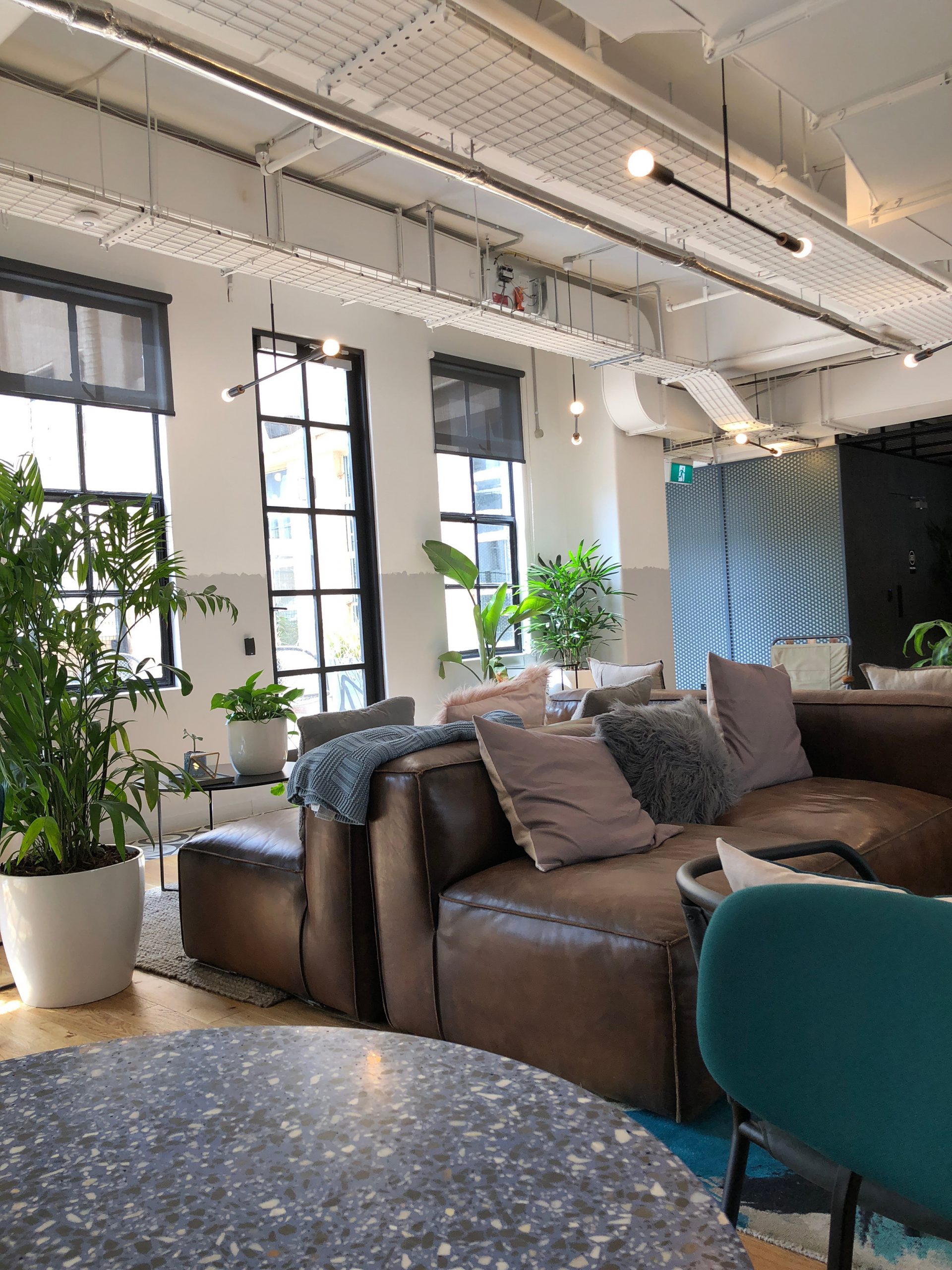 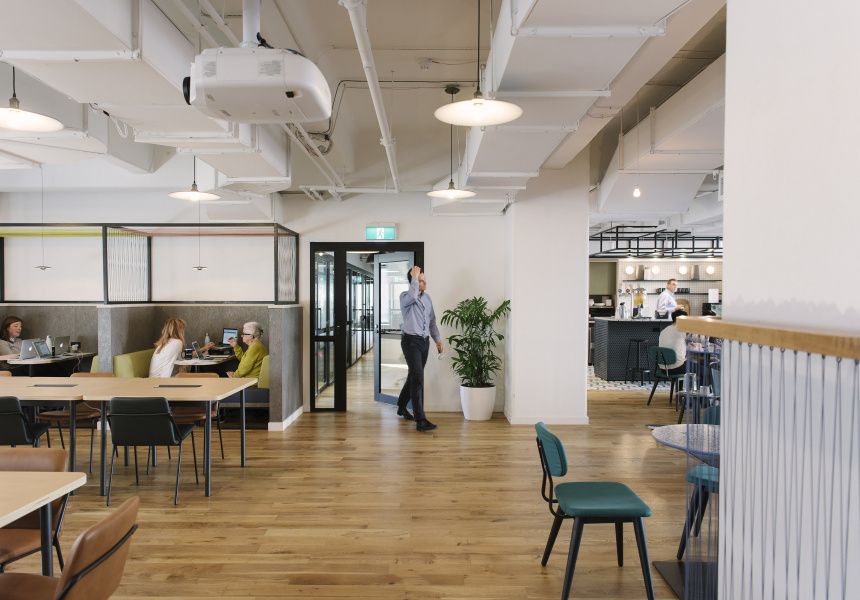 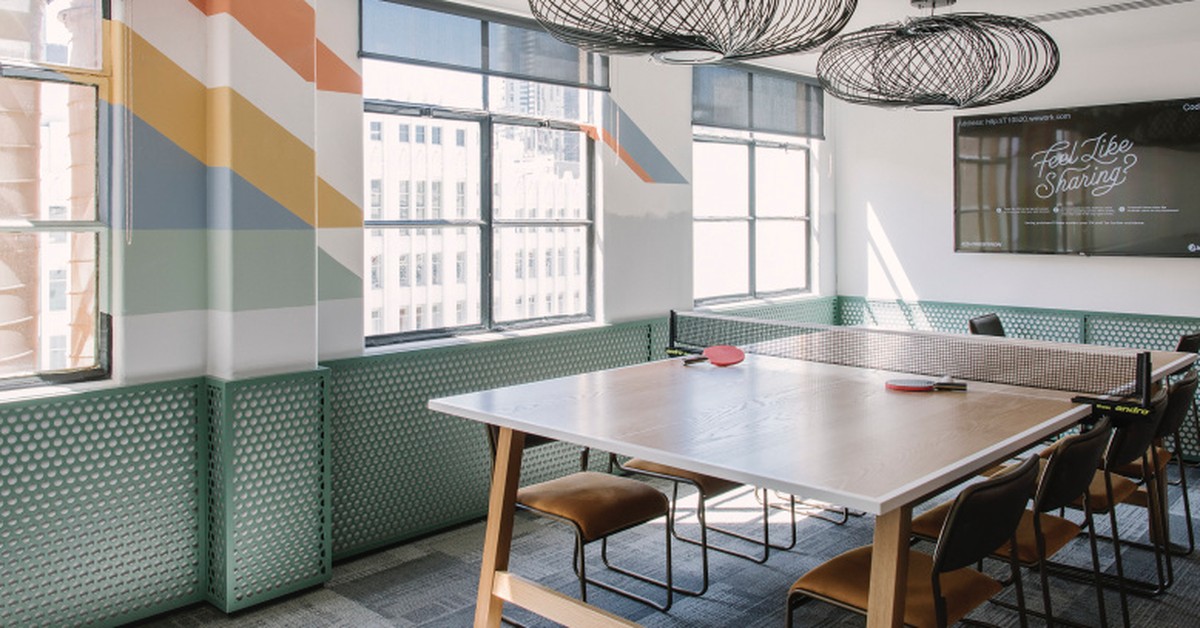 Following a 10 month negotiation over three continents and then a rapid 9 month complete adaptive restoration and rejuvenation of one of Melbourne CBD’s heritage landmark buildings, London Stores (situated on the corner of Bourke and Elizabeth streets), epc.Pacifc and WeWork opened the doors to allow a long waiting list of Melbournians to finally experience the global co-share office phenomena that is WeWork.

With close to full occupancy being committed and confirmed prior to the launch, the world’s largest co-share office provider (and now one of the world’s largest start-up companies) has delivered on the promise of a thriving community environment that breaks the mould of traditional office occupation and accommodation.

“We were watching the rapid growth and excitement around WeWork in the States and thought the concept was perfect for the London Stores Building. We took a risk and terminated all our leases on the upper levels, undertook a complete restoration and upgrade of the services and structure and engaged a consultant to specifically target WeWork. If we did not secure them, we were considering exploring our own operation, however we were confident that once we were able to present the vision and concept, we would be aligned. We could not be more delighted to now be partnering with the world’s best operator and pioneer of co-share accommodation said Patrick Smith, Managing Director of epc.Pacific.

“The development has presented many challenges due to the heritage building and the consistent “surprises” we discovered and uncovered within the structure; however, we had a great delivery and consultant team and we found a way through. The stress has been balanced by a lot of fun and energy, all credit to both teams.” He said.

WeWork’s General Manager of Australia, Balder Tol said “We knew Melbourne was one of the top locations our members in Australia and around the world were looking to us to open next, and WeWork Bourke Street, with its excellent transport connections and views over the city, was a perfect first location for us in the city”.

Following the opening of WeWork’s first Melbourne site Mr Tol, added “We also do special features on each floor, so on one floor you’ll find a ping-pong table that also functions as a board-room desk, and on another there’s nitro drip coffee, and on another Kombucha on tap.”

epc.Pacific is a multi-faceted, fully integrated real estate investment, development and management company. epc.Pacific has an enviable track record in urban regeneration projects throughout the country and has been an active developer in all sectors. In conjunction with its own development activity, the company is the investment and asset manager for in excess of $500 million in value-add investment property and has a further $1 billion under advisement, achieving exceptional market leading risk adjusted returns on capital deployed and managed.